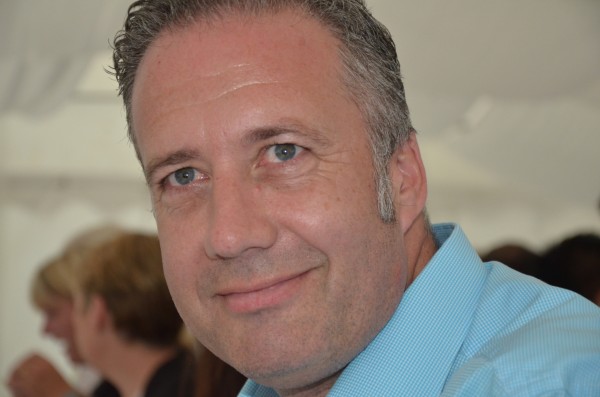 It is with profound sadness that we announce the loss of our dear friend and colleague, Neil Warwick, who passed away unexpectedly on Sunday 5th June.

Neil was the Managing Director of Maybo Australia & New Zealand which he co-founded in 2008 with his wife, Lorraine Harvey. Our deepest condolences are with Lorraine, their two children and Neil’s friends and family.

Neil had a charming and charismatic personality, was audacious and visionary, had a sharp intellect and an even sharper wit, and possessed courage and conviction. A rare and unique individual, he will be deeply missed by all who knew him.

Originally from the United Kingdom, Neil and Lorraine moved to Australia in 2008 with their two young children to build a new life. Having previously led the deployment of Maybo training in a large organisation and inspired by the difference he saw it make, he and Lorraine took the bold and courageous decision to take it with them and build a new business to offer it in Australia and New Zealand. Over the following 14 years the business grew to become what it is today; a thriving enterprise with a dedicated team that supports hundreds of organisations.

In 2020, Neil shared his inspiration for setting up Maybo in Australia and New Zealand, the purpose of which he described as “to uphold the rights of all people to live an equal life”. That interview is available here.

Neil was a huge part of the Maybo family and everyone who worked with him over the years feels his loss extremely deeply. He and Lorraine have built an outstanding team who are being supported by their international colleagues and, in his memory, we remain committed to continuing the work he loved so much.

If you wish to send a condolence card to his family, they can be sent to: Family of Neil Warwick, PO Box 455, Roseville, NSW 2069, Australia.

Gary Williams first encountered Maybo as a client in 2005. Impressed with the innovative approach to training, he jumped at the chance to...

It is with profound sadness that we announce the loss of our dear friend and colleague, Neil Warwick, who passed away unexpectedly on...

Ellie Barker is a Maybo Trainer in Learning and Development of Positive Behaviour Support at Spectrum Care in Auckland. In this article,...

Discuss your training with one of our experts